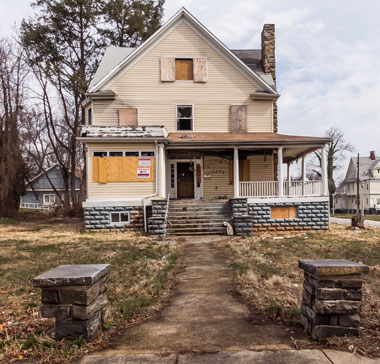 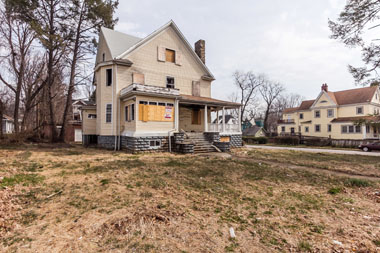 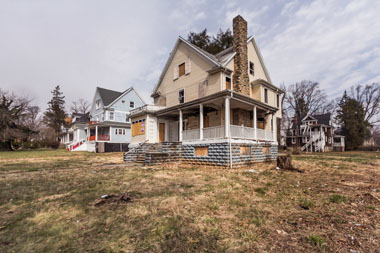 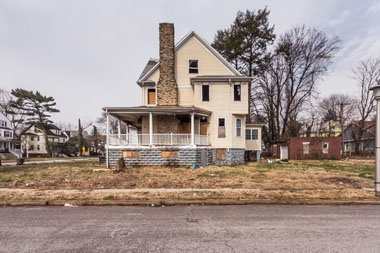 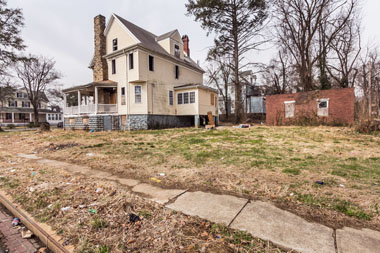 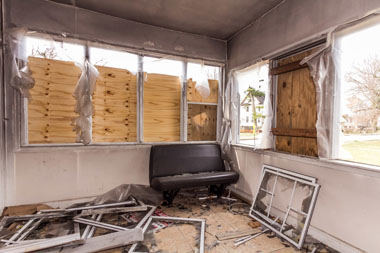 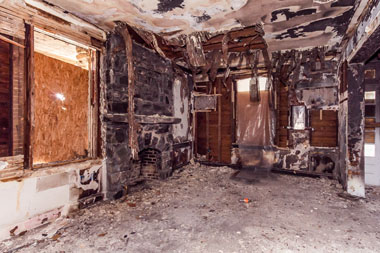 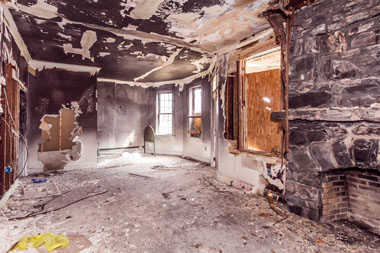 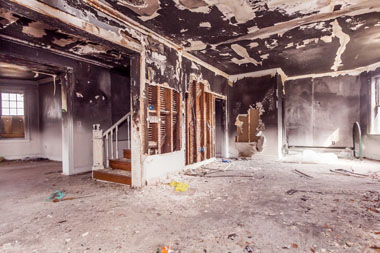 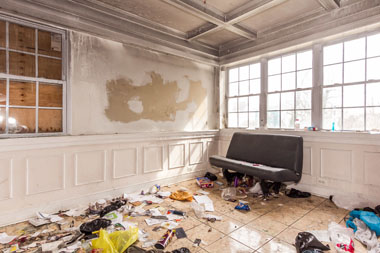 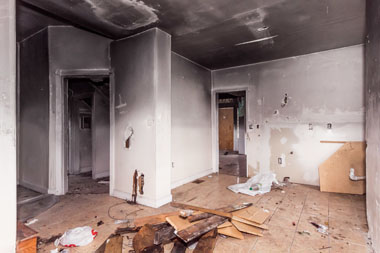 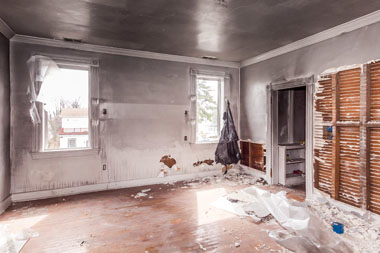 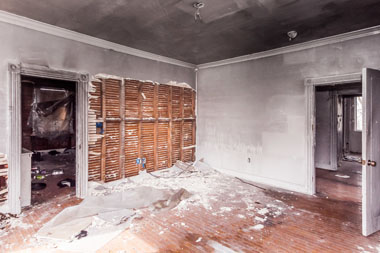 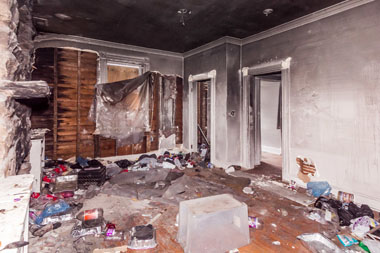 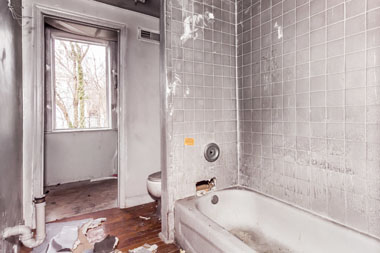 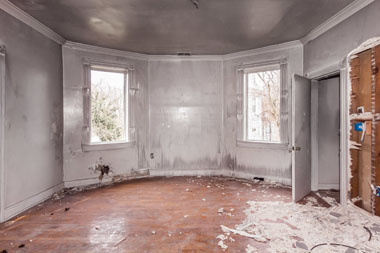 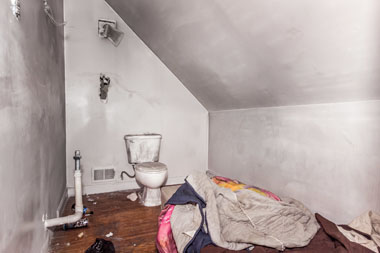 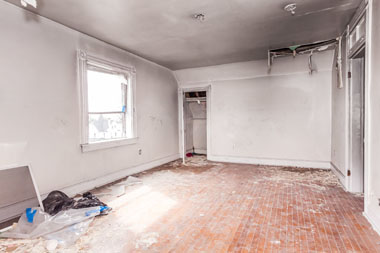 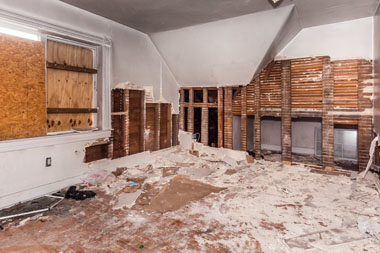 A $3,000 deposit on each property, payable by certified check or cashier’s check (NO CASH) , will be required of the purchaser at time and place of sale. The deposit shall be increased to 10% of the purchase price by 11:00 A.M., Monday, April 23, 2018 at the Auctioneer’s Office. Balance to be paid in cash at settlement, which shall take place thirty (30) days following final ratification of the sale by the District Court of Maryland for Baltimore City at a location designated by the Receiver. Interest on unpaid purchase money charged at rate of 8% per annum from the date of final ratification of sale to the date of settlement. All recordation taxes, transfer taxes, and other costs incident to the sale and settlement shall be borne by purchaser. Purchaser’s adjustments for ground rent, governmental taxes, municipal charges or assessments, shall be as of the date of settlement. The Receiver may, in its sole and absolute discretion, extend or adjust the date of settlement as may be required; however, in the event of delay due to purchaser (as determined by Receiver), the purchaser’s adjustments shall be as of the settlement date originally provided in the contract of sale. The Receiver, in its sole and absolute discretion, may reduce the amount of purchaser’s interest or adjustments due to extension of the settlement date. Time is of the essence for purchaser’s obligations. If Receiver is unable to deliver good and marketable title, purchaser’s sole remedy in law or equity shall be limited to the refund of the deposit. Upon refund of the deposit, this sale shall be null and void and of no effect and the purchaser shall have no further claim against the Receiver or Auctioneers. If purchaser breaches the contract of sale, the Receiver may elect to retain the deposit as liquidated damages.